Soft Skills … by any other name 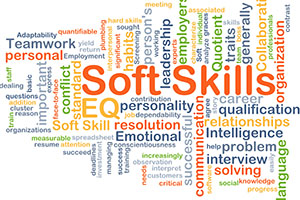 The whole idea of calling a certain set of skills “soft” or “hard” is … let’s just say, problematic, as evidenced by the number of our customers who comment about how much they wish there was another term.

And while Shakespeare might have felt that “a rose by any other name would smell as sweet,” the reality is that the so-called “soft” skills are actually anything but “soft.”


It turns out that the term "soft skills" originated with the military, specifically the U.S. Army.

And it turns out that it was an important distinction for them, as defined in December of 1972 at an actual conference: the two-day CONARC Soft Skills Training Conference, held at the U.S. Army Air Defense School in Fort Bliss, Texas. (Seriously. You can’t make this stuff up. See the references section below for a link to the scanned 340-page, five-volume, “Final Report” of the proceedings.)

According to the Army’s definition, “hard” skills were those skills that involve interacting with something “hard” – a physical object such as a tank, an airplane, a gun.

They defined “soft” skills as “(1) important job-related skills (2) which involve little or no interaction with machines.”

(There was, apparently, a heated discussion over whether map-reading (interacting with paper) was a hard or soft skill.)

So where does this leave us today?

The Army’s distinction, especially their emphasis on the importance of these job-related skills, has gotten lost in the decades since they pondered the problem. And make no mistake: they pondered it specifically because they saw that there were certain skills that made military leaders more effective, above and beyond the ability to manage the machinery.

Executives are typically focused on KPIs: key performance indicators – what they can measure. They’re often less interested in the “touchy-feely” world of soft skills – especially since there’s a pervasive (and damaging) myth that emotions should be left at the office door each morning, hung up on a peg like a winter coat, to be collected on the way home in the evening. 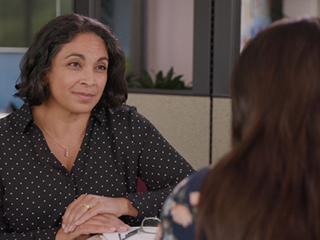 On top of being hard to measure, these skills are hard to learn. In fact, there are ongoing debates about whether some of them even can be learned. Can we teach empathy? Is good management innate – a talent, rather than a skill?

There are those who claim that management and leadership ability is a talent, and if you don’t have that talent, you can’t learn it.

We respectfully – and vehemently – disagree.

We prefer Angela Duckworth’s definition of achievement, from her book "Grit: The Power of Passion and Perseverence."

She presents us with two formulae:

In other words, you can have relatively little (or even no) talent, but if you put in the effort, you can develop the skill.

And you can have the skill, but without the effort, you won’t have achievement.

It’s time to acknowledge the crucial nature of these hard-to-measure, but essential-for-success skills. 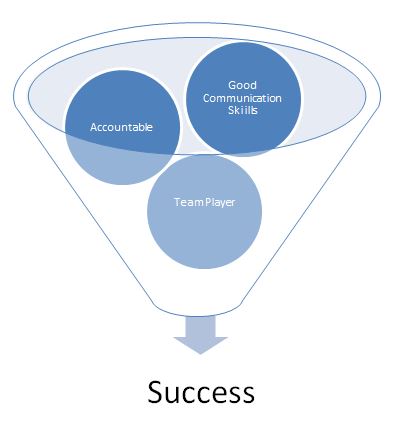 And, we must consider that — even though they are hard to measure — when we fail to pay enough attention to them, whether in the initial hiring phase or in all phases of training and development, we do so at the expense of organizational and individual success.

These are workplace essential skills. And by any name, they’re just as important as any of the so-called “hard” skills.

For more on this important topic we urge you to read our eBook, The Sad State of Soft Skills and How L&D Can Fix It

https://apps.dtic.mil/dtic/tr/fulltext/u2/a099612.pdf  (Note: this is BIG, and will take some time to load. The slowness isn’t a mistake or a problem.)

« Back to All Posts
Posts by Topic Posts by Industry