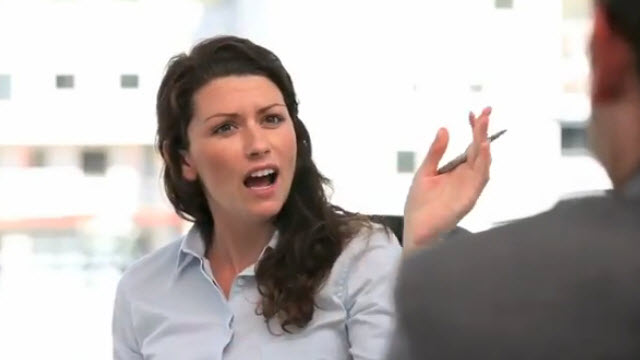 "Bullying is like a virus - it spreads exponentially when it's allowed to flourish."

Bullying in the workplace is not a new problem, but only recently has the epidemic of bullying at work been seriously looked at and measured. Conservative estimates put the loss in productivity at more than a billion dollars in the USA alone. Sadly, decline in employee morale, employee turnover, loss in productivity, health problems and loss in organizational reputation are just a small sampling of the many problems bullying in the workplace may cause.

Alarming stories of workplace bullying, either face-to-face or online, are on the rise, and statistics from the Workplace Bullying Institute (WBI) indicate a frightening scenario:

It's vital that organizations educate employees to recognize the many different forms bullying can take, and what to do when it occurs. Short, but comprehensive, Workplace Bullying Prevention Made Simple covers every aspect of this important topic in five and a half minutes.

Honest opinions from the managers and employees who use our training products in the real world.
Workplace Bullying Prevention Made Simple
reviewed by 0 people